The Chain of Office and Medallion

The Chain of Office and Medallion is worn by MICA’s president during Commencement. The Medallion, designed by Karen Klinedinst ’85, includes symbols that represent MICA’s endurance since its founding in 1826. It is paired with the Chain, designed by Betty Cooke ’46, where each link features the name of the College’s official and acting presidents, symbolically connecting MICA’s founder to its current leader. 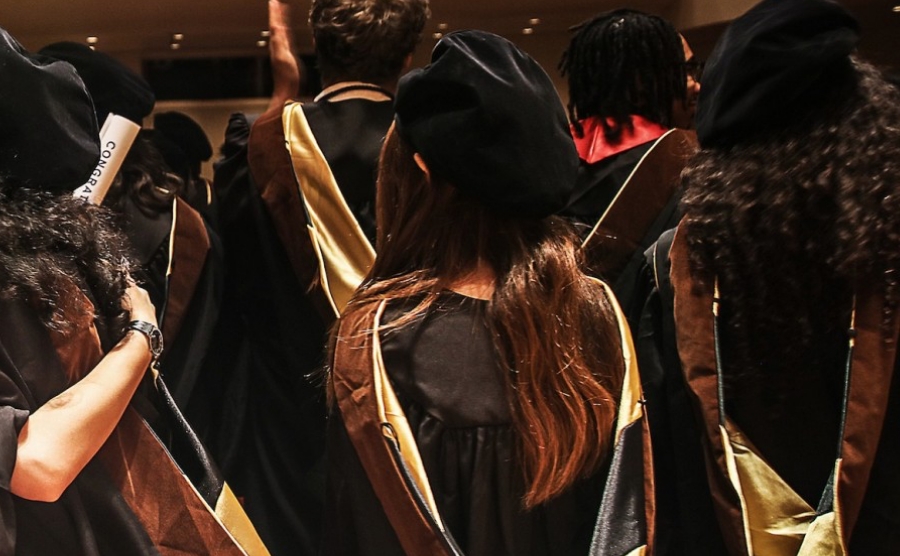 Modern academic regalia evolved from apparel worn by monks and students in the Middle Ages. The gown is symbolic of democracy in scholarship, and the hood is lined with the official colors of the institution conferring the degree and bound with velvet of the color appropriate for the highest degree achieved. MICA’s colors are brown and gold for the MFA, white and gold for the MA, and blue and gold for the MA in Art Education. 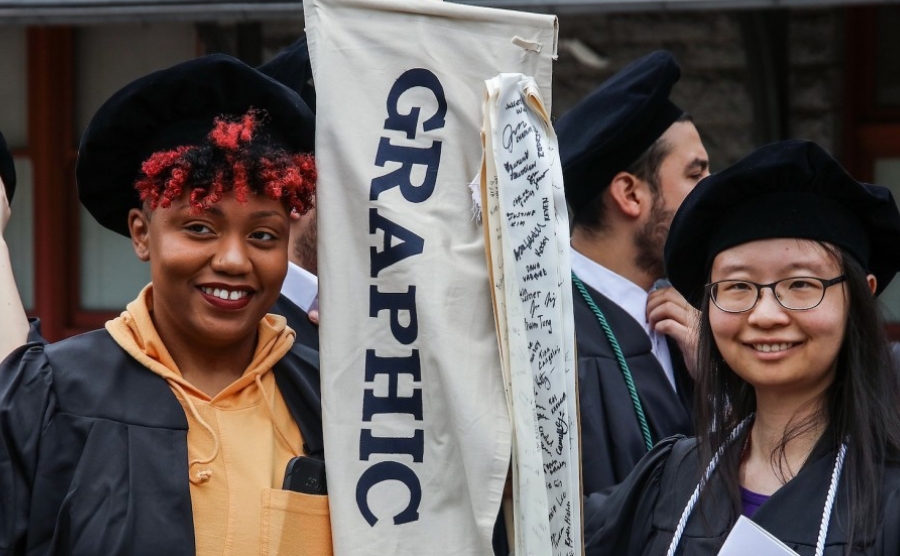 A graduation cap is a sign of the freedom of scholarship which endows the wearer with responsibility and dignity. Rather than mortarboards, a black velvet beret has been traditionally worn as the cap by graduating students at MICA since the 1960s. 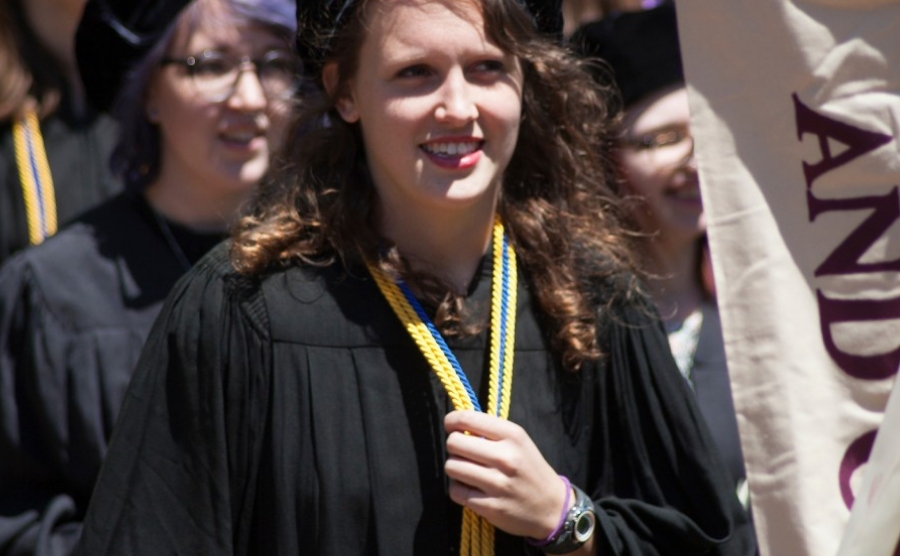 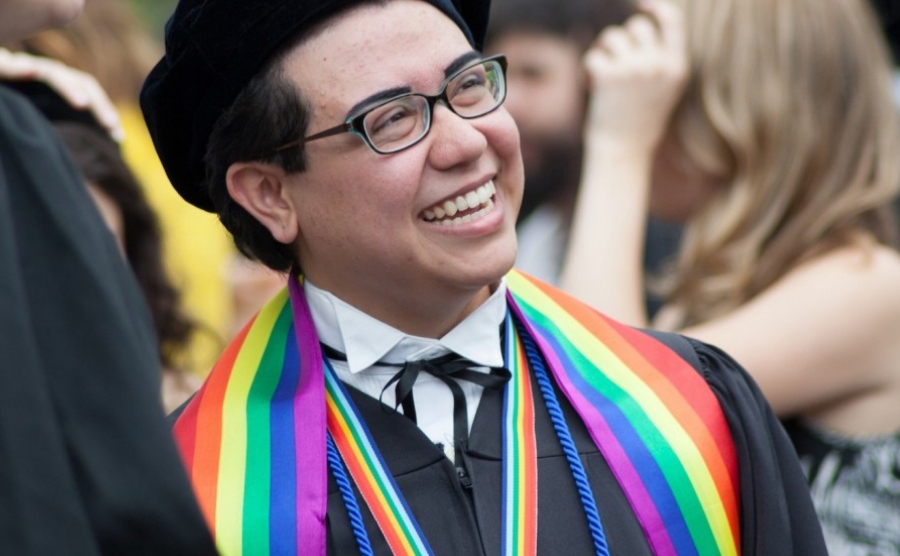 Leadership in Diversity Stoles and Cords

The color white is associated with illumination and understanding; the cord signifies the value of the global viewpoints and life experiences international students bring to MICA.