Police appeal for info on whereabouts of missing student

Police are trying to locate Harvey Parker who went missing after spending a night at Heaven’s nightclub in Charing Cross, London.

According to the Metropolitan Police, Harvey was last seen on December 17 leaving the scene at around 2:15 a.m. and his phone is now unresponsive.

It was confirmed that Harvey left heaven alone, as the authorities currently do not understand the reason for his disappearance.

Earlier that evening, a friend said he attended a Little Simz concert at Brixton O2 Academy in London.

Harvey, who is from Lambeth in south London and a student at York University, is described as being 5 feet 8 inches (1.73 m) tall, mixed-race and of slight build with short black hair.

“We are deeply concerned about missing student Harvey Parker,” Read a tweet from York University.

Detective Sgt. Dick Nation, of the Southern Central Protection Unit, said: ‘We have been unable to contact Harvey and his family has not heard from him yet. There is no reason why he is missing and his family and friends are deeply concerned about his disappearance.

To help the public, we are releasing photos of Harvey from the night he disappeared. We know he was last seen on CCTV on Craven Street, walking south towards Embankment. This is a horrific ordeal for Harvey’s family and friends and I would urge anyone who sees him or has any information to contact the police immediately.”

Below are CCTV photos of Harvey leaving Heaven. 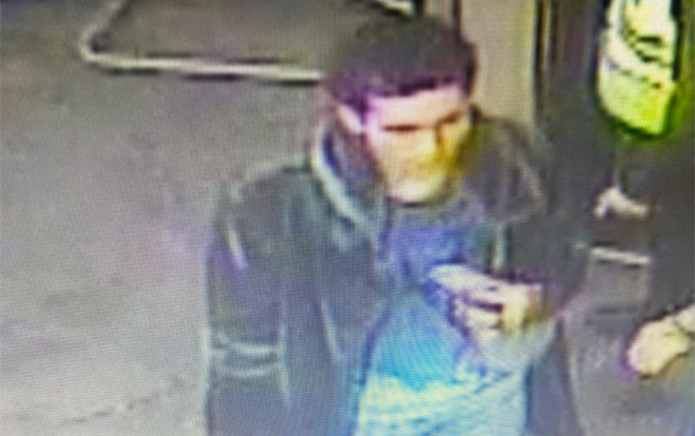